Let us now praise famous mezcaleros! It was 75 years ago that my mentor, the great plant explorer Howard Scott Gentry, published his Rio Mayo Plants, and 35 years ago that he published Agaves of Continental North America.

As a kid, I worked one summer at the Desert Botanical Garden in Metro Phoenix helping Dr. Gentry check herbarium specimens for localities of the agaves that he wished to map. Those maps were included in his classic work on the world of mezcals, magueys and other agaves.

Although he traveled the world collecting seeds of food plants and other potential crops, his real loves were the Sonoran Desert, the Sierra Madre Occidental, and mescal in all its forms and flavors. 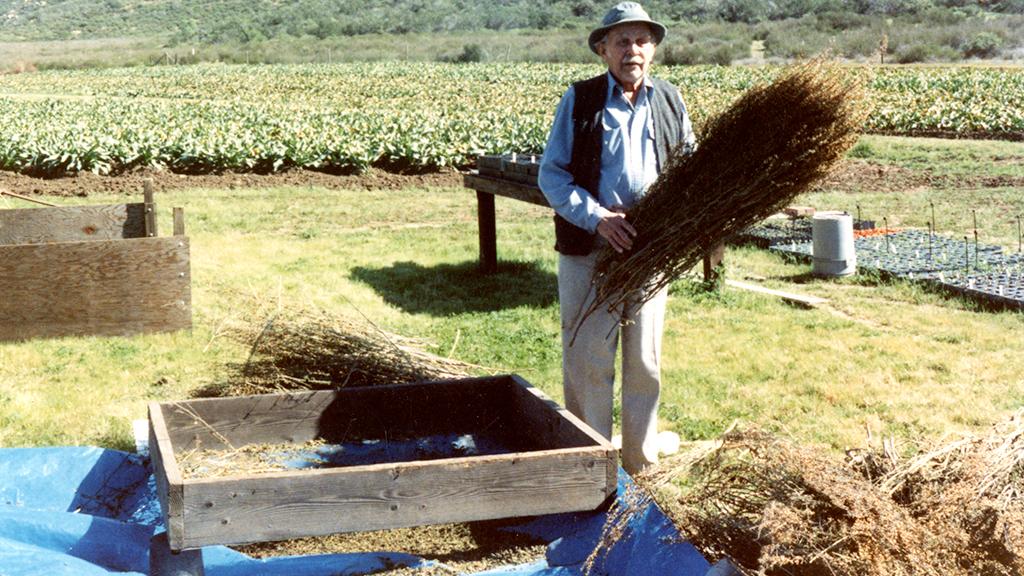 We will honor the memory of Old Howard– the Real Treasure of the Sierra Madre– by presenting the first Howard Scott Gentry Award for binational collaborative research on agave conservation and use to one of his “heirs,” Ana Guadalupe Valenzuela Zapata, with whom I was blessed to co-author Tequila: A Natural and Cultural History.

But my favorite remembrance of Dr. Gentry was seeing him out in the middle of a trail in the Huntington Botanical Garden at the age of 75, lassoing down the giant flower stalk of an agave that he had planted there in 1951! It was 27 years later, but Howard and I drove 75 miles to see that mystery agave flower for the first and last time. The tourists at the Huntington that day were aghast to see an old man using a horsehair mecate and a machete to topple the agave and shut down the main trail in the garden for over an hour.

Howard loved Tucson, worked on Tumamoc Hill for a while in the same building where Paul Mirocha and I now have our offices, and he was delighted when both his daughters and his herbarium specimens took up residence in Tucson. What a fitting place for a nationally-recognized Agave Heritage Week, April 28th to May 7th! 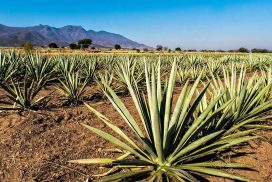 There’s more to Agave than Tequila… 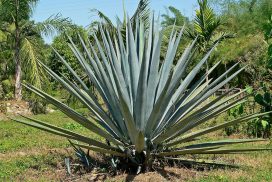 Eating in Aridamerica: the desert food of the future
Howard Scott Gentry

Your ticket for: Howard Scott Gentry Memory Recognized the Week of April 28th to May 7th