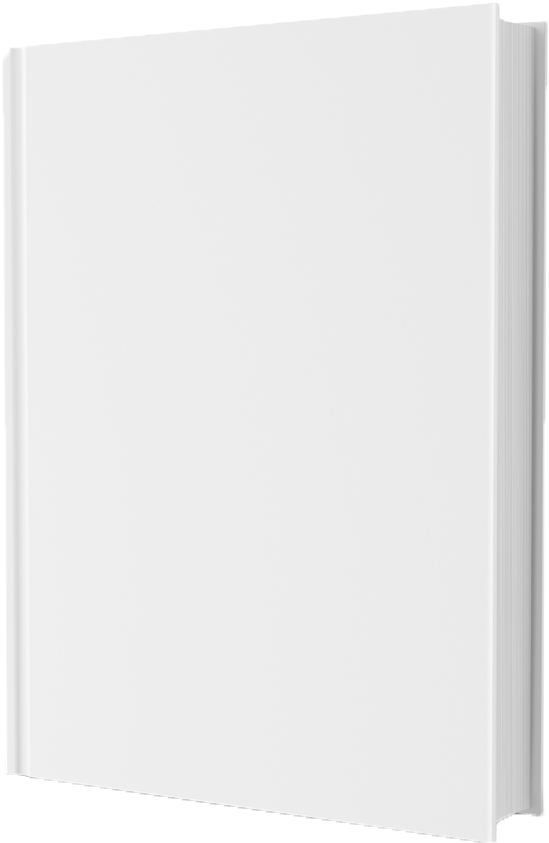 The Agave Spirit World: Past, Present and Future of Mezcal, Tequila and their Distilled Kin

Agave spirits may be among the most complex of any distillates made in the world.  Mezcals and other agave distillates benefit from remarkably rich interactions among succulent plants, fermentation microbes and ancient cultures.

Nevertheless, they have remained unsung and undervalued in most of modern American communities for far too long. Not by every American, of course, but who can deny that first impression when we look at their image in popular culture? That is right. Look no further than the nearest Boomers’ faces when someone shouts out “Tequila!” and they all start to drunkenly line-dance across a dance floor.

Today, we regard mezcal as the oldest son or “big brother” in the family of agave spirits, while tequila has become the prodigal son. And spirits like comiteco of Chiapas and binguís of Guanajuato might well be considered the lost cousins of vino mezcals which few North Americans have yet to recognize, let alone savor.

Your ticket for: The Agave Spirit World